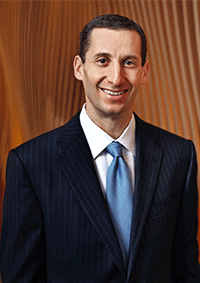 The Techweek100 identifies those Chicago individuals who are impacting the business and technology landscape on a significant scale. The Techweek100 includes those managing fast-growing technology companies, prominent sector investors, key contributing enablers of the digital ecosystem, those at the forefront of creating new technology platforms, and other innovators that bring surprising new ideas to an expanding field. The Techweek100 is not a ranking but rather a list of 100 technology leaders chosen by the Techweek community, Techweek Advisory Boards, and Techweek team.